Images of the King

at the Holiday Inn Memphis Airport

As we approach the commemoration of Elvis’ death in 1977 during Elvis Week in August our country (and the world) is struggling with a global pandemic that puts everyone at risk.  Memphis is experiencing a surge in virus cases and deaths and has been escalated from “Orange” (High Risk) to “Red” (Critical Risk) as of yesterday.  Hospitals in Memphis are currently at capacity with no available beds.

We have tried to contact the local Health Department, but the staff is so overwhelmed that they have not responded to our information requests via phone or email.

Because of this, I have made the difficult decision to cancel the Images of the King Contest and Showcase for 2020.  Images of the King holds the singular legacy of being the longest running contest promoting and supporting the Elvis Tribute Artist industry.   We fully intend to return to Memphis with Images of the King as soon as possible.

The decision was a very personal one for me, reflective of my values and the value with which I’ve tried to run our festivals for almost 20 years now.  As Elvis famously reflected, “Values are like fingerprints. Nobody’s are the same, but you leave ’em all over everything you do.” The risk to the health and safety of you, our guests, the performers and our staff was the critical factor .  My values simply cannot allow me to be responsible for a situation that can endanger people’s lives.

For those of you who have purchased tickets, you may request a refund by calling Adam at 1-888-406-5885.  If you do not, your tickets (and seats) will be rolled over to 2021. Please note that like many of us, Adam is working a very limited schedule and may take a while to get back to you, but I assure you that we will take care of each and every request.

I know that many of you will decide to travel to Memphis for Elvis Week anyway and I respect and honor that decision.  Please be safe and take all the measures possible to make sure you’re able to visit Memphis for many many Elvis Weeks to come.

I hope that you understand why I made the decision I did and that you continue to support our www.TributeFestival.Rocks events including Images of the King.

Images of the King is excited to be returning to the Holiday Inn Memphis Airport Hotel for Elvis Week 2020.  Our events will include three rounds of the Images of the King World Championship ETA Contest, the debut of our newest show Stars on Fire featuring tributes to the King, Elton John, Johnny Cash and James Brown with Samantha Chambliss returning to Memphis with her tribute to Marilyn Monroe, an Images of the King Concert and the Heart of the King Awards & Concert (newly relocated from Las Vegas).

And once again our late night offerings will be some of Memphis’ most memorable events including this year’s ETA Roast of Mark Anthony and the Victor Trevino Jr. After Hours Concert. 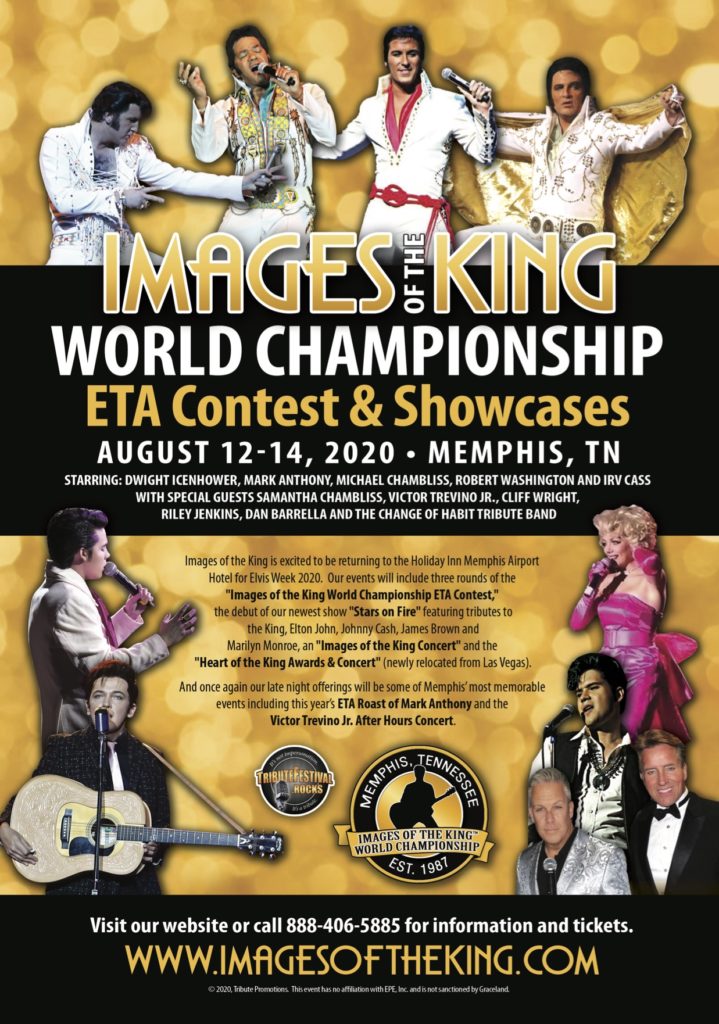 This year’s events will feature appearances by:

Images of the King World Champions

and of course the

Plus the Heart of the King Awardees (to be announced)

See you in Memphis!!! 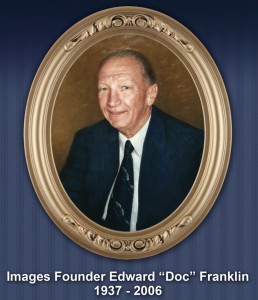 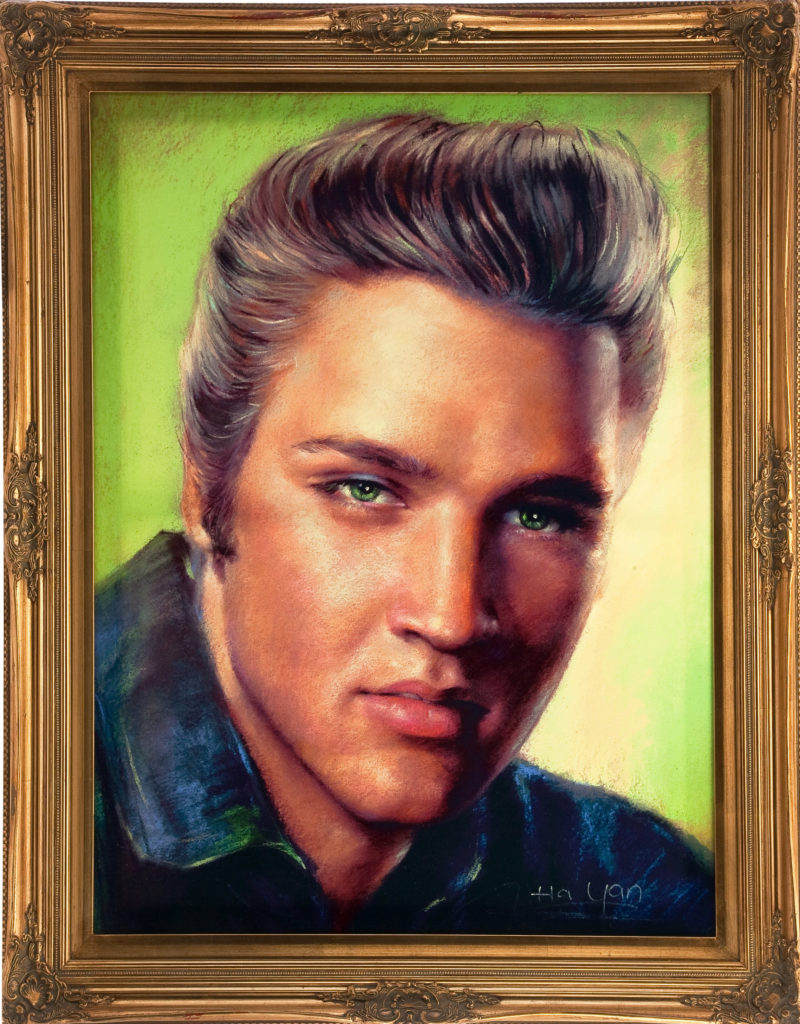 “Back in 1986, when we first started working on the show, we had no idea that people would still be interested 27 years later. Carry on!”

We thank B&K for supporting Images of the King and sponsoring the fan’s choice award.