Gino will be performing in Tuesday’s Showcase at the 2013 Images of the King. 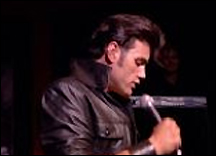 Gino hails from Toronto, Ontario Canada and is one of the most internationally acclaimed Elvis Tribute Artists on the circuit today. His love, admiration, and respect for Elvis shines through in each and every performance. Gino brings you through the early rock-a-billy Sun Studio recordings, the Army years, the movie years, the ’68 comeback Special, and the concert years. His shows are high energy, electrifying, and leaves the audience wanting more. 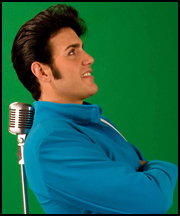 Gino has been mentioned throughout many media outlets such as magazines, YouTube, radio and TV networks including CityTV, CTV, CNN, BBC, NBC, ABC, and Bravo.

In 2008, Gino became the Images of the King Champion. 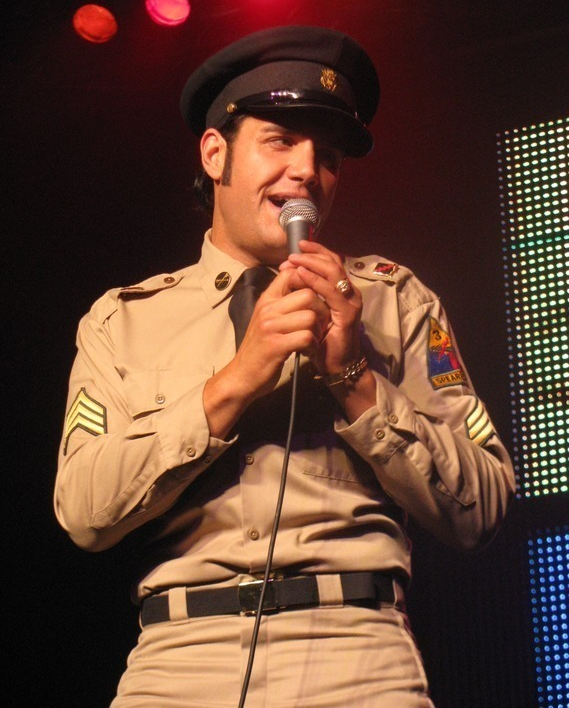