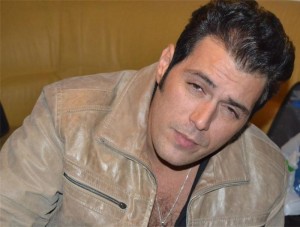 Franz is and Elvis Tribute Artist from Belgium and was the 2006 Images of the King World Champion.  His passionate tribute to the King has made him fans across the globe.  He has received many honors:

2010: Man of the Year in her country and received by the mayor of his city Natale: Charleroi. 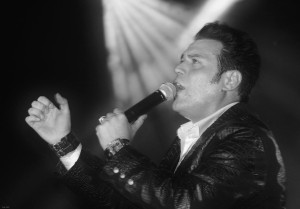 For more information on Franz, join his Facebook page at: www.facebook.com/Face.Club.Franz.Goovaerts