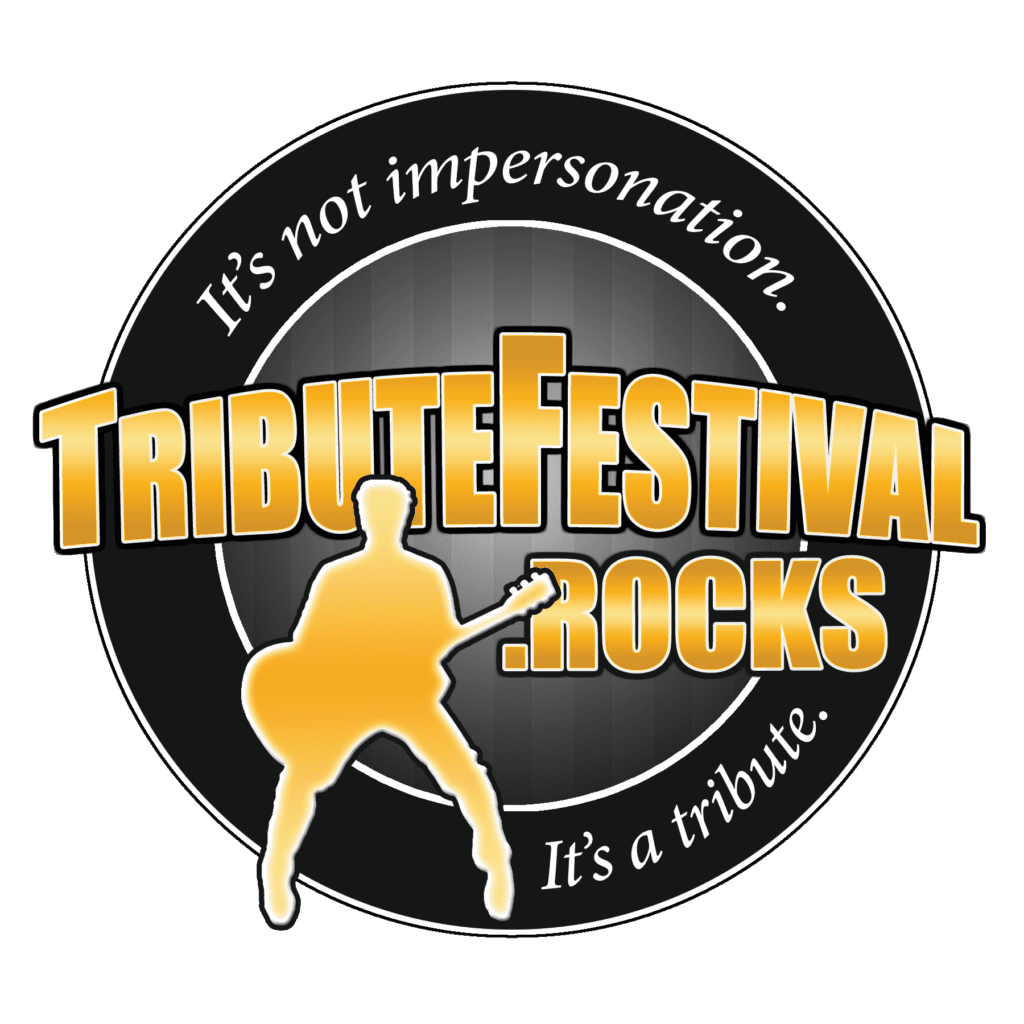 at the Ocean City Fontainebleau Resort

NOW WITH A THURSDAY NIGHT CONCERT!!!

Another great weekend of music at the beach as the TributeFestival.Rocks brings you more Kings and Queens than ever before!  In addition to our ETA contest, a preliminary to the Images of the King World Championship in Memphis, we’ll present THREE Las Vegas-style concerts: “Two Kings and a Queen,” Whole Lotta Shakin,” and the “Images of the King Concert.”  Plus, the weekend wouldn’t be complete without our legendary late night parties including Saturday’s infamous Spooktacular Halloween Costume Party and more!

Stay, eat and have fun as a group, since once you check into the hotel, you will never have to get back into your car! 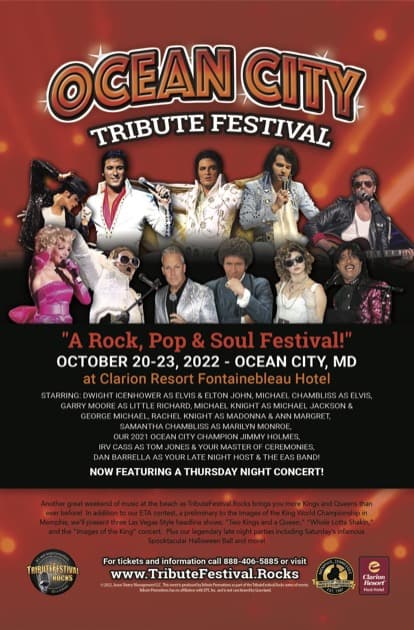 Irv Cass as Tom Jones and Master of Ceremonies

and Dan Barrella as your Late Night Host

all backed by the fabulous EAS Band!!!

See the Schedule of Events for all of the details.